In January, The Dandies kicked off the seventh season of Holodeck Follies with an exciting premiere episode. The crew of the USS Pelican had a positive diplomatic encounter with the alpha Alpha Centauri centaur race and Ensign Enson Zach got a field promotion.

Tickets: $15 (advance and at the box office)

Joined by stand up comedians Hisham Kelati and Brandon Ash-Mohammed. 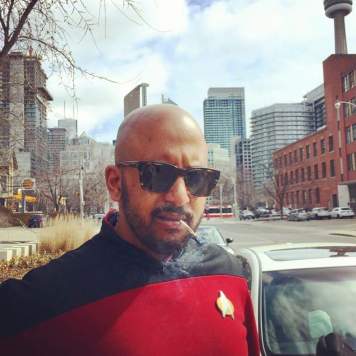 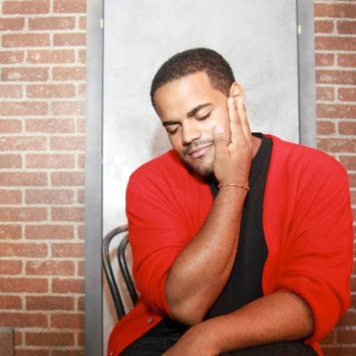 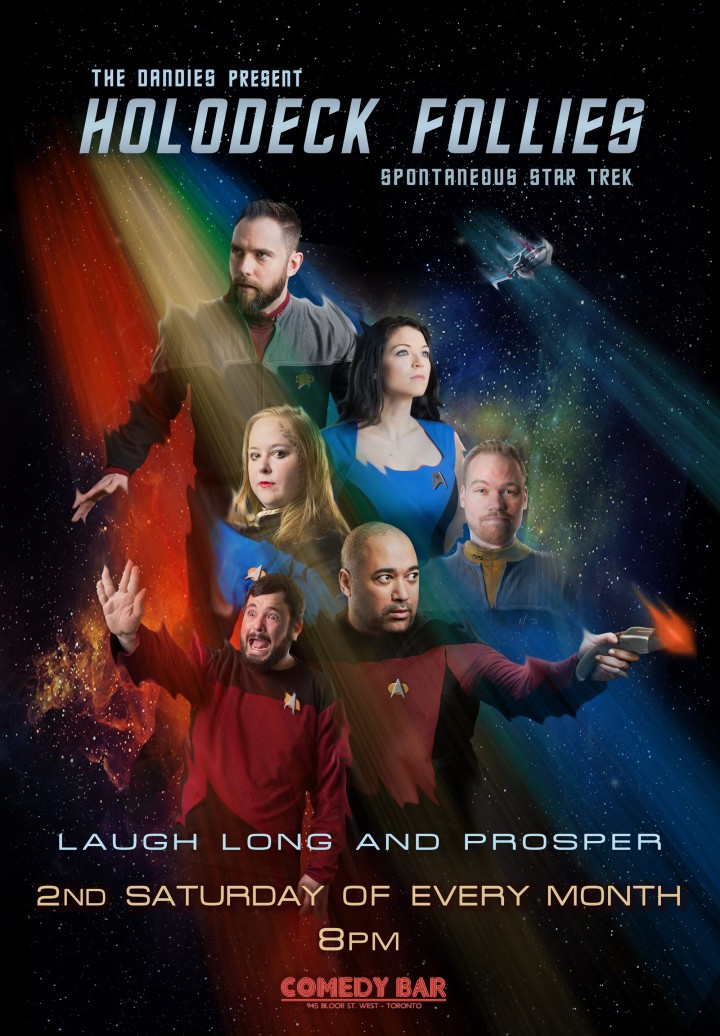 Comedy Bar
945 Bloor Street West, Toronto ON  M6H 1L5 (map)
The entrance to Comedy Bar is not wheelchair accessible, at this time. However, once inside, both theatres, bar area and washrooms are located on a single level.

Bookmark our dedicated Comedy Bar ticket link; you can get tickets for future shows up to 90 days in advance.