Hope you have a splendid day of celebration!

While we still have a way to go before we can create the United Federation of Planets, Canada is seen as one of the better countries on Earth.

*This not an official flag, but might be an early design concept.

Here are a few performers who helped shape our view of Star Trek, and ourselves within it: 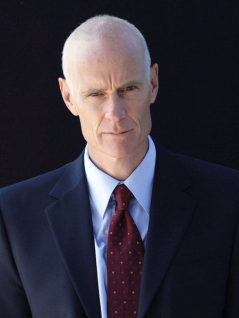 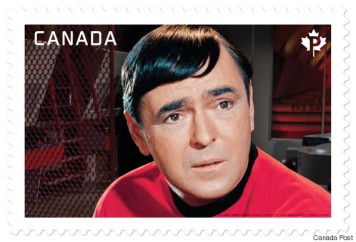 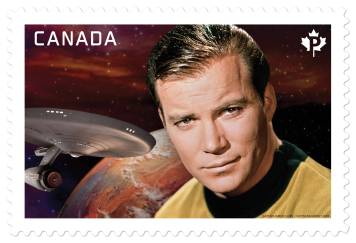 William Shatner (Notre-Dame-de-Grâce, Quebec) – The iconic Captain by which all others are compared and even non-Trekkies know.

Nicole de Boer (Toronto, Ontario) – the Trill that I used to chat with before she got the DS9 gig.

I love Andrea Martin but we have to claim our Moogie a Canadian by proxy, through her long career here and her sons.

View this list of other notable Canadian Star Trek Actors.