Last year, we asked you if you would do us a kind favour and spread the word: We wanted to walk among giants in Now Toronto’s Best of Toronto award. Despite making the short list (thanks to you), we were not included on the ballot in the list this year.

We have earned the opportunity to throw our dapper hat in the Best Improv Troupe* ring:

If you agree, you can write in your nomination for The Dandies (until June 12th) by clicking:

Laugh Long and Vote (So We Can Prosper) 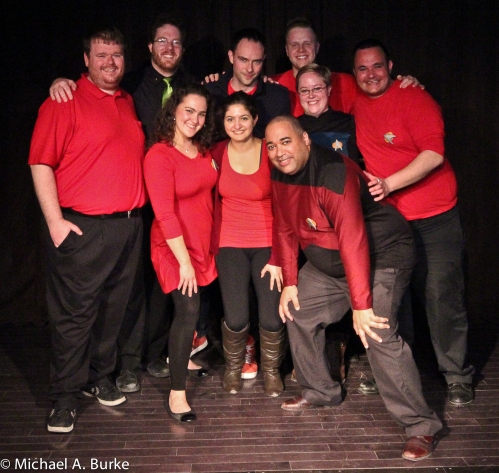