Peter Wildman was a childhood hero of mine, as one of the funny four of The Frantics. “Who?” you millenials might ask. The Frantics were Canada’s premiere sketch comedy group, you whippersnappers.

Peter is a wonderful musician and actor (stage, television, and voice), known beyond The Frantics for his work on The Red Green Show, Dumb Bunnies, and the animated X-Men show, to name a few. 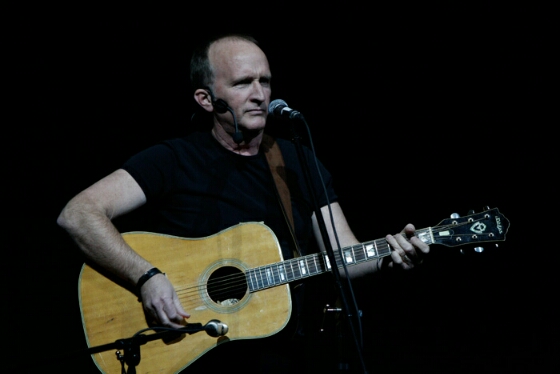 He continues to perform live, with his tongue still planted firmly in cheek, through song. This is one of my favourites:

You can listen to other songs on his SoundCloud page: soundcloud.com/pwildman.

It was a pleasure to be virtually introduced to Peter this summer, and it is an honour to have him join our benefit. Peter Wildman will be performing a few songs in our 9 p.m. show.

I asked if he might join us for some Star Trek improv, but he declined. I think he feared this happening (as acted out by his troupemates):

On November 1st, join Toronto’s brightest comedians and musicians in a night of comedy for a good cause: Close Shave 3 – A Movember Fundraiser in Three Acts.